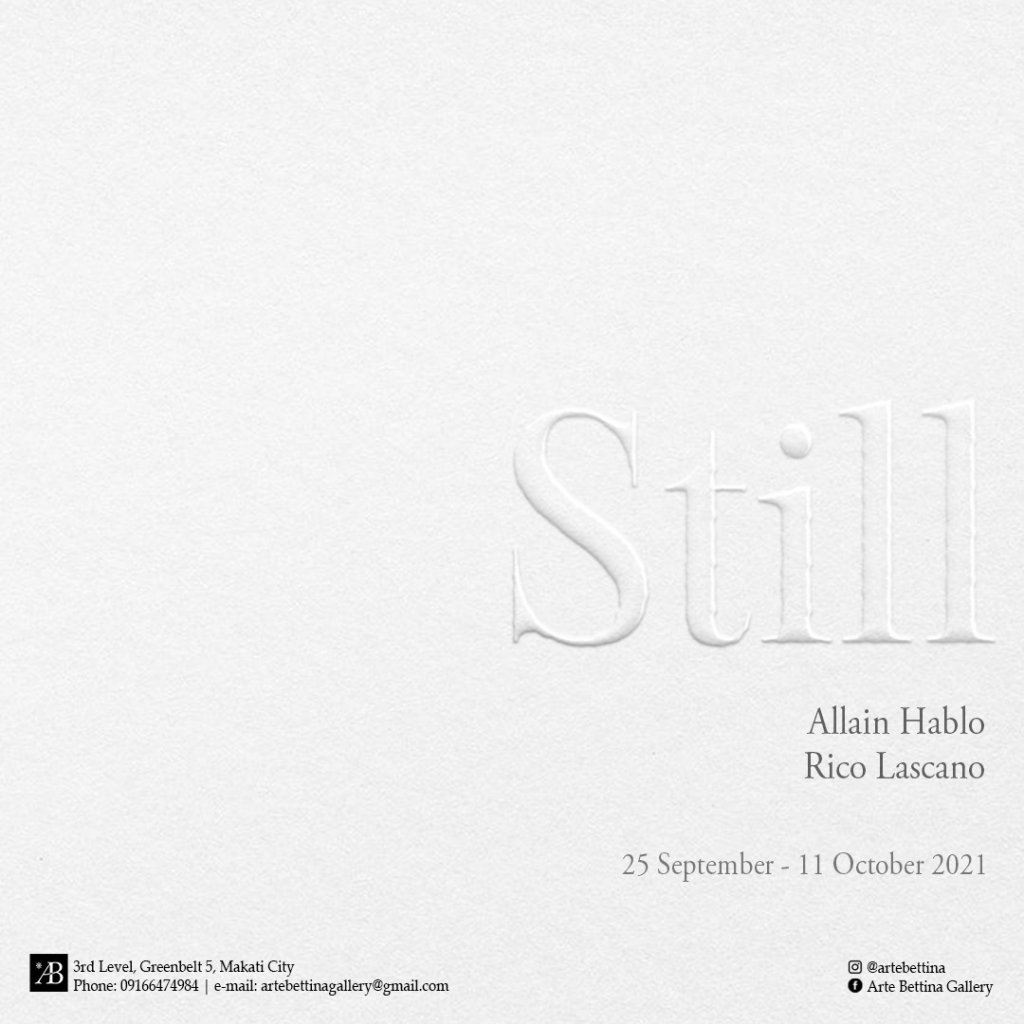 Arte Bettina sends out a quiet invitation into the private worlds of two of the country’s impressive minimalists, Allain Hablo and Rico Lascano, in a show titled “Still.”
Both artists work with pared-down imagery and restrained emotion in a purposive renunciation of the many excesses associated with the once predominant style of gestural abstraction. In their hands, Minimalism has emerged with its own expressive lyrical beauty, Oriental in soul and contemplative spirit. Working with monochrome does not necessarily equate with monotonous. Indeed, these artists’ relationship with the light emitted by their pigments often court invisibility.
With determined simplicity and understatement, Allain Hablo’s visions of stillness are experienced through the sensitive animation of a heavily distressed surface. At first glance, the viewer might, by instinct and by habit, search for what is conventionally a recognizable subject matter. But in the pure tradition of Minimalism, what you see is what you see: a rigorous stripping away of any semblance or allusion to visible reality.
In Rico Lascano’s view, limitless space is the soul of stillness, and the mind that is stilled approaches the portals of nirvana, hinting at Zen Buddhism’s philosophy of “mind-no mind.”
“Mindfulness” is the title he has christened his latest series: evocations of an infinite universe and celestial space distilled from fluid passages of ethereal and fugitive forms. Harking back to Lascano’s earliest works evoking bodies of water, such as ponds, streams, and rivers, where areas of the canvas are merely stained and left empty, these recent works conjure a visionary realm, a space of sheer detachment, silence, and solitude.
“Still” runs until October 11.
Written by Cid Reyes 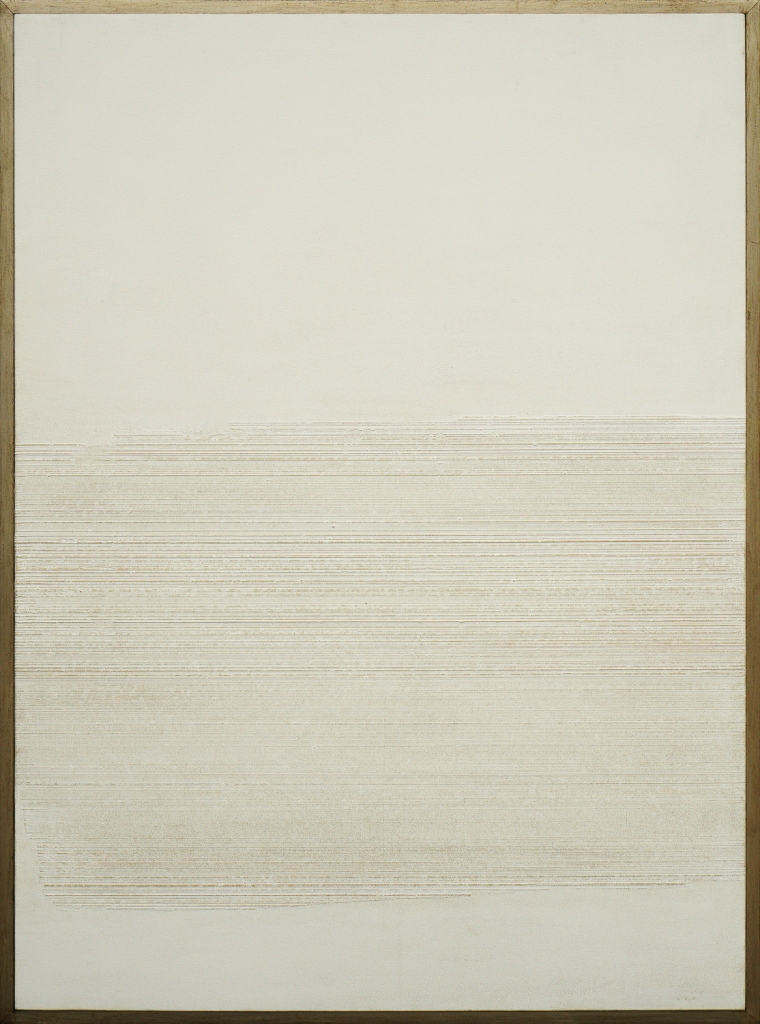 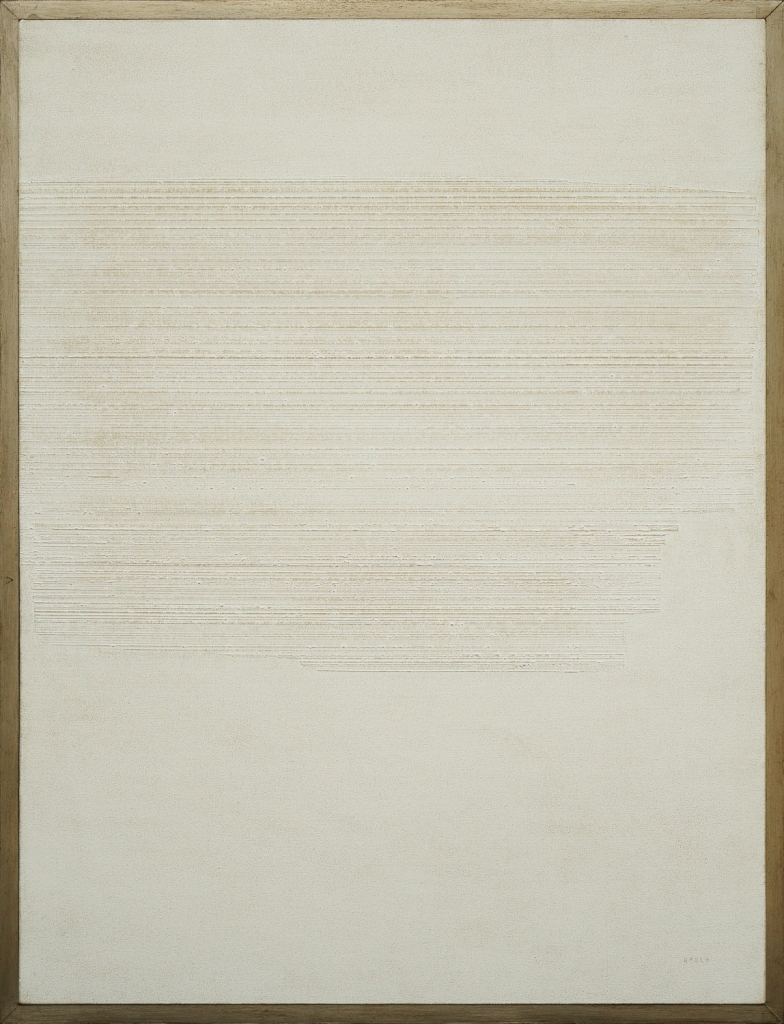 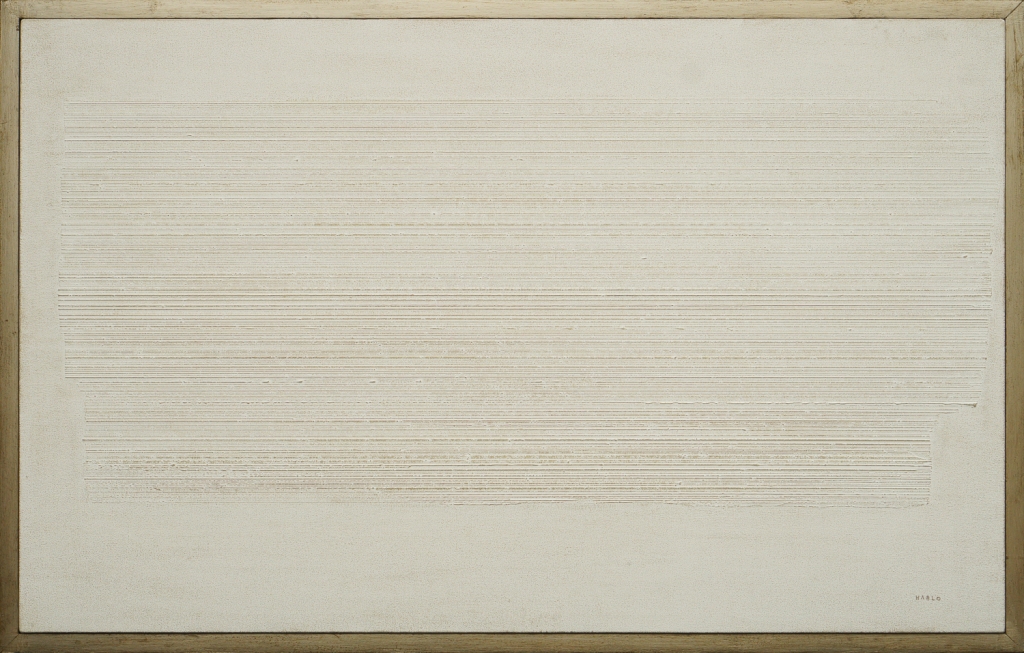 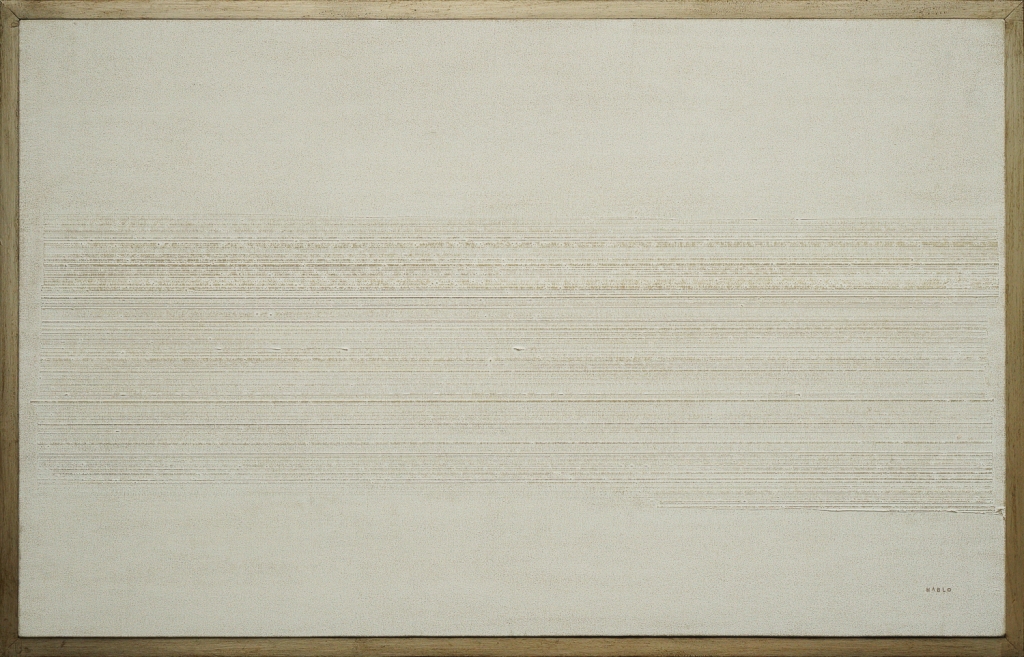 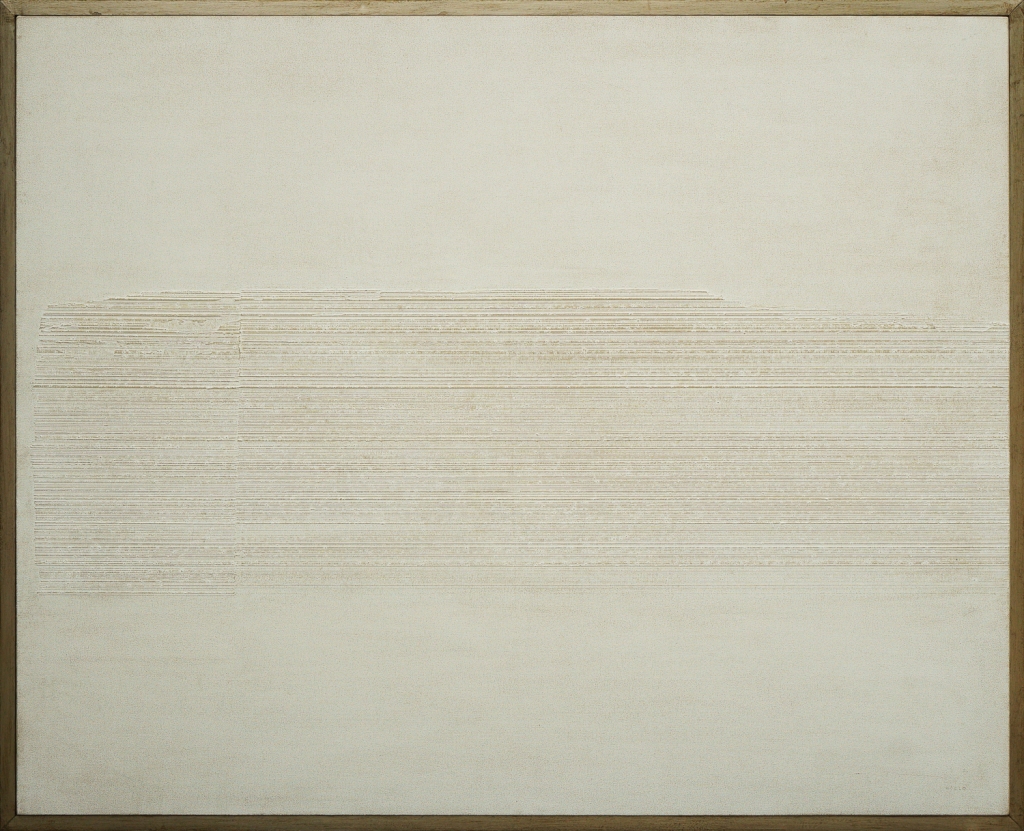 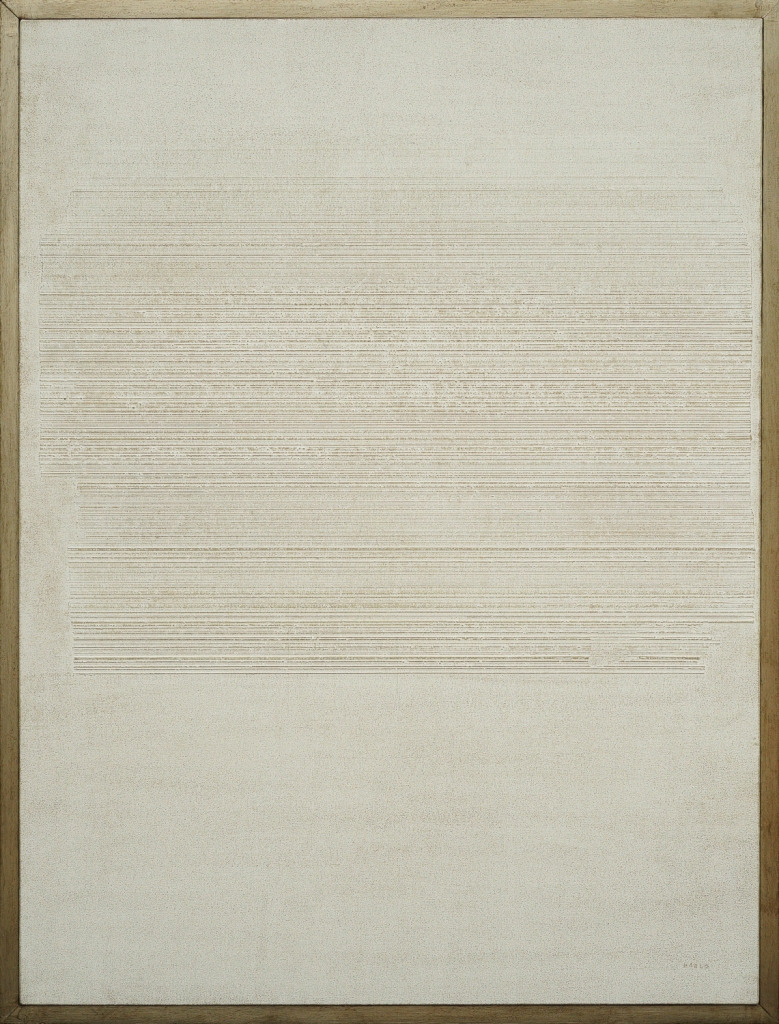 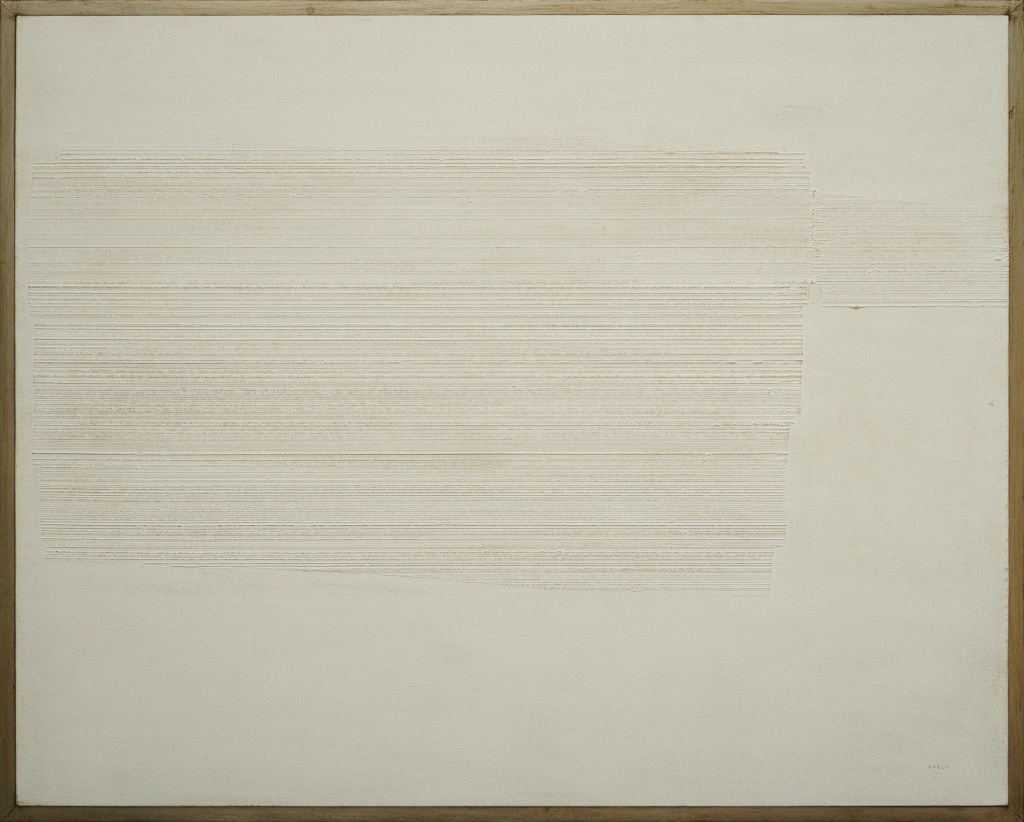 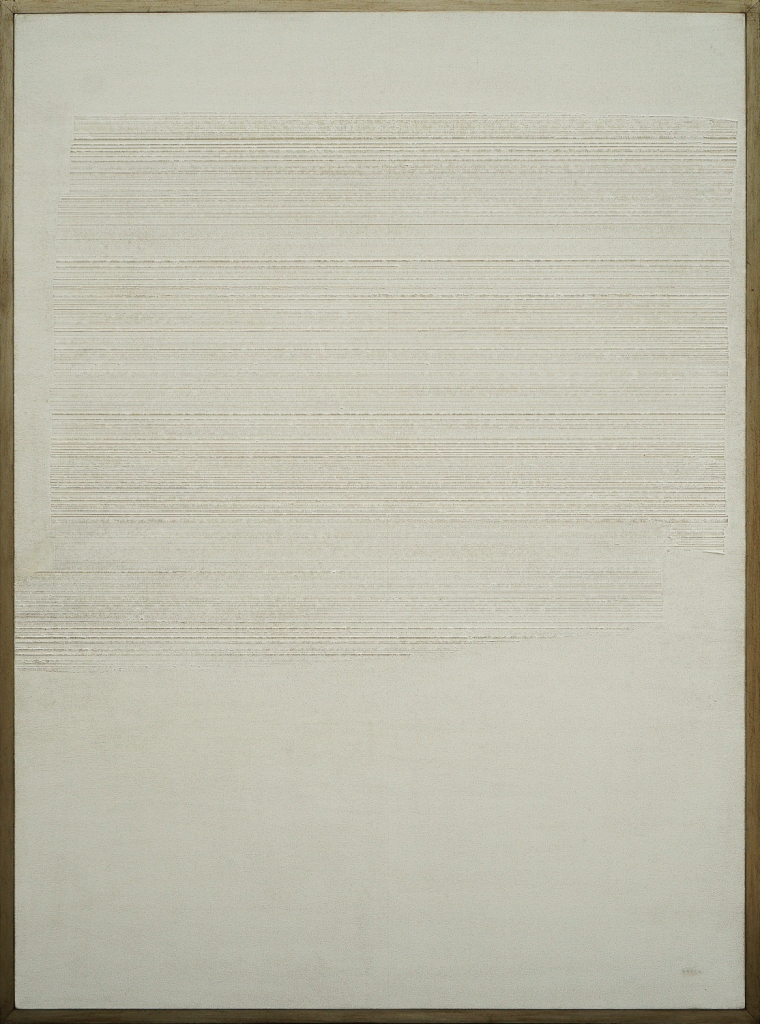 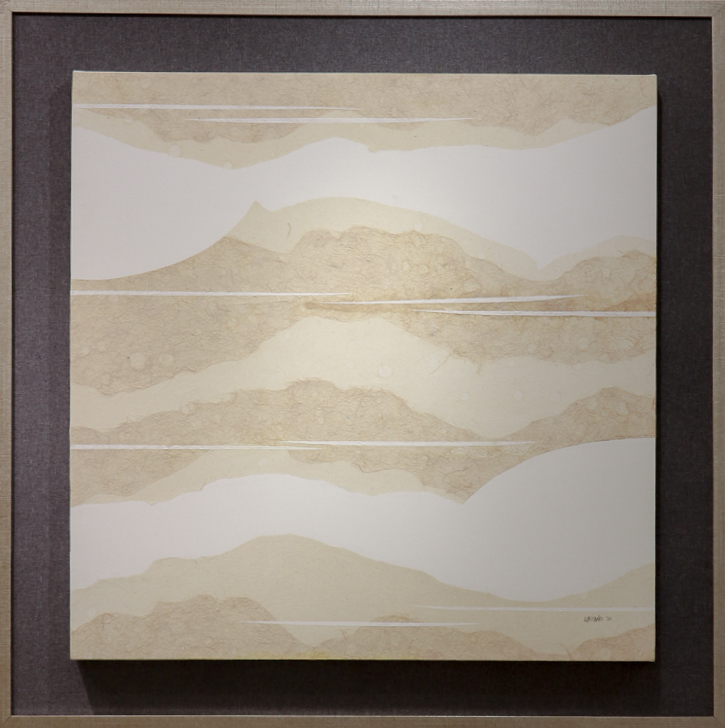 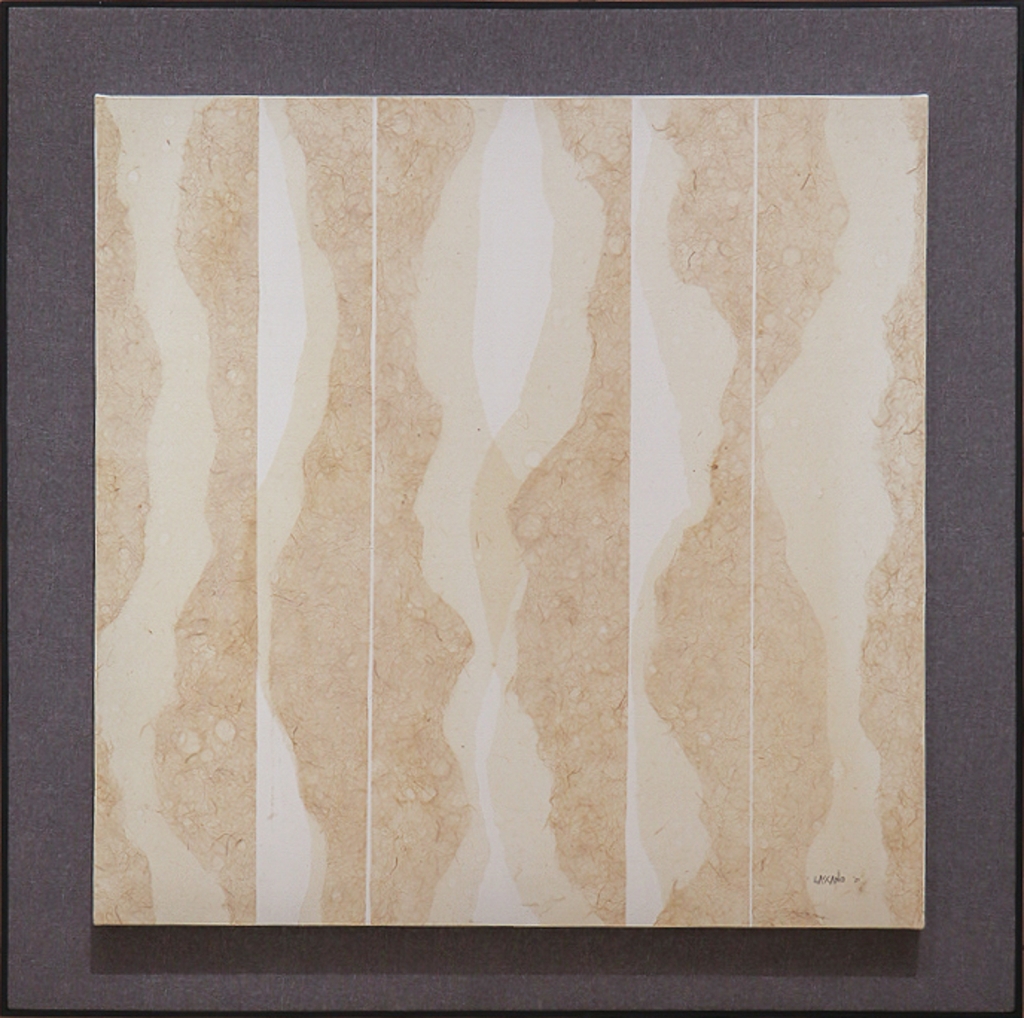 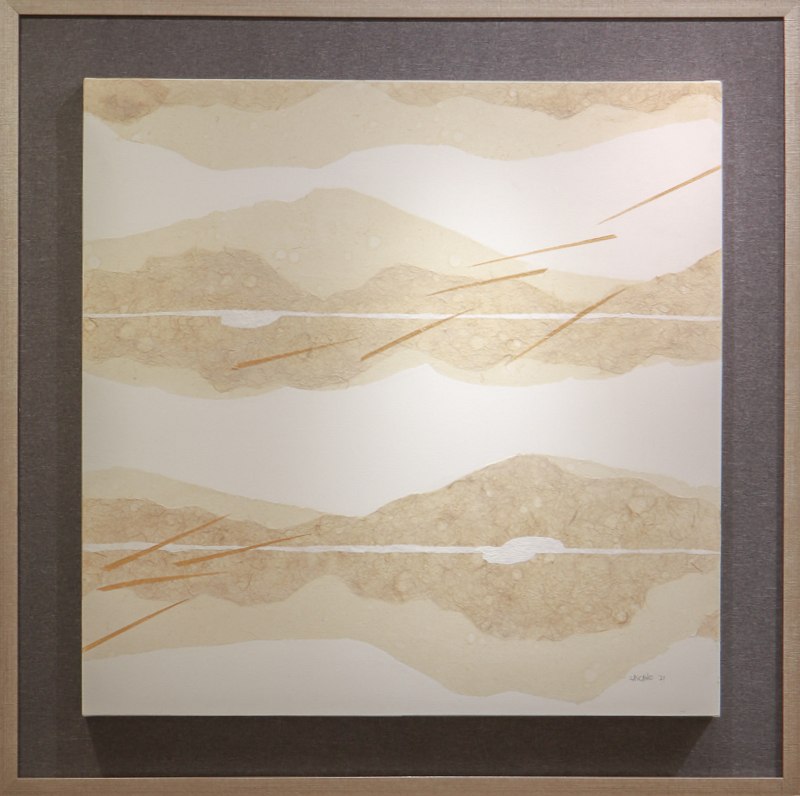 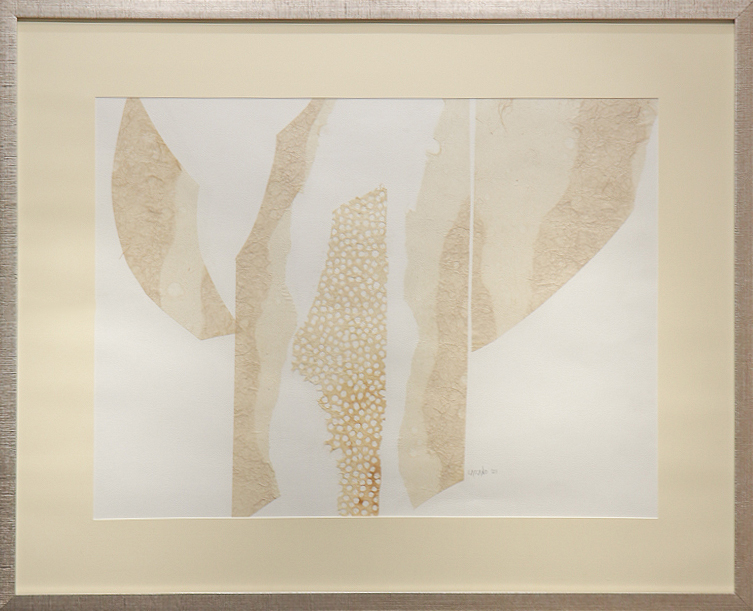 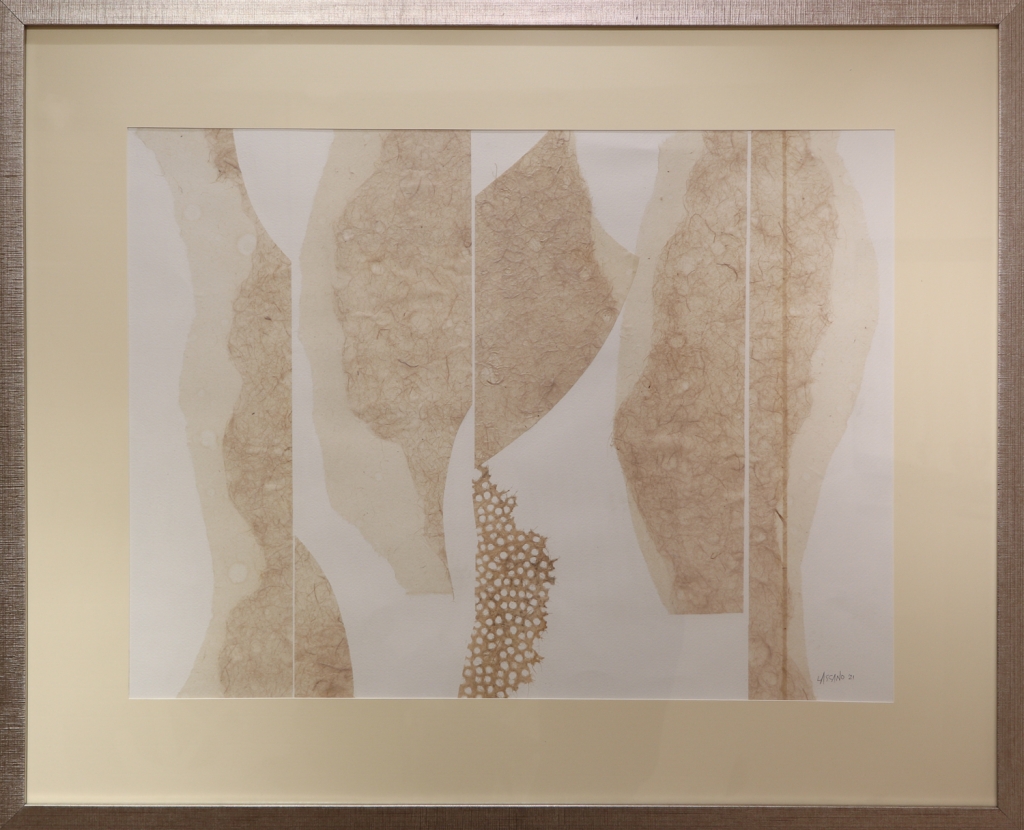 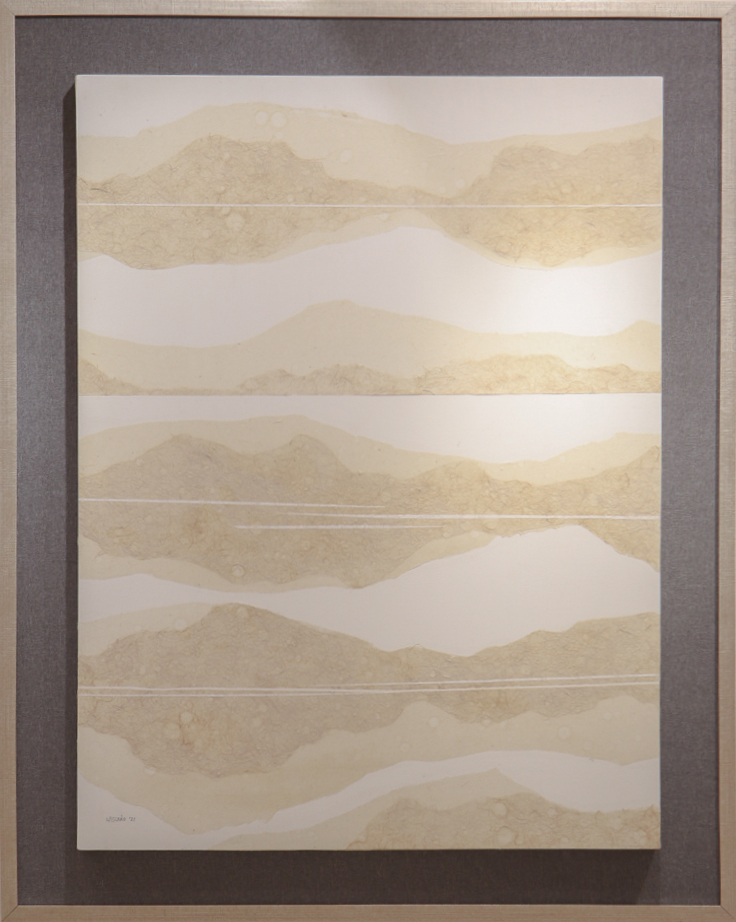 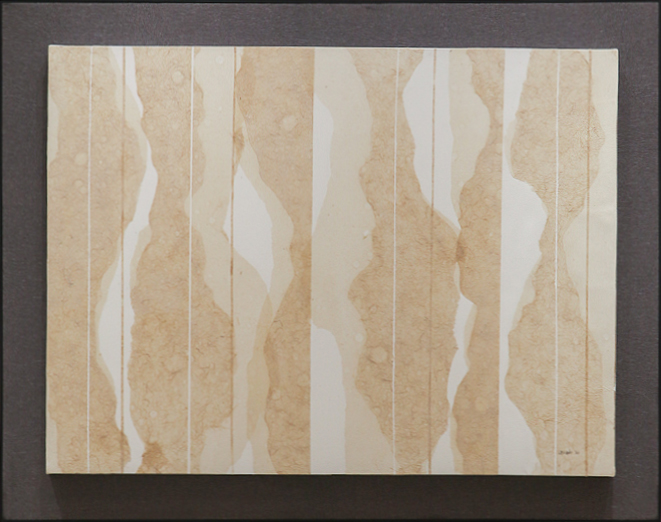 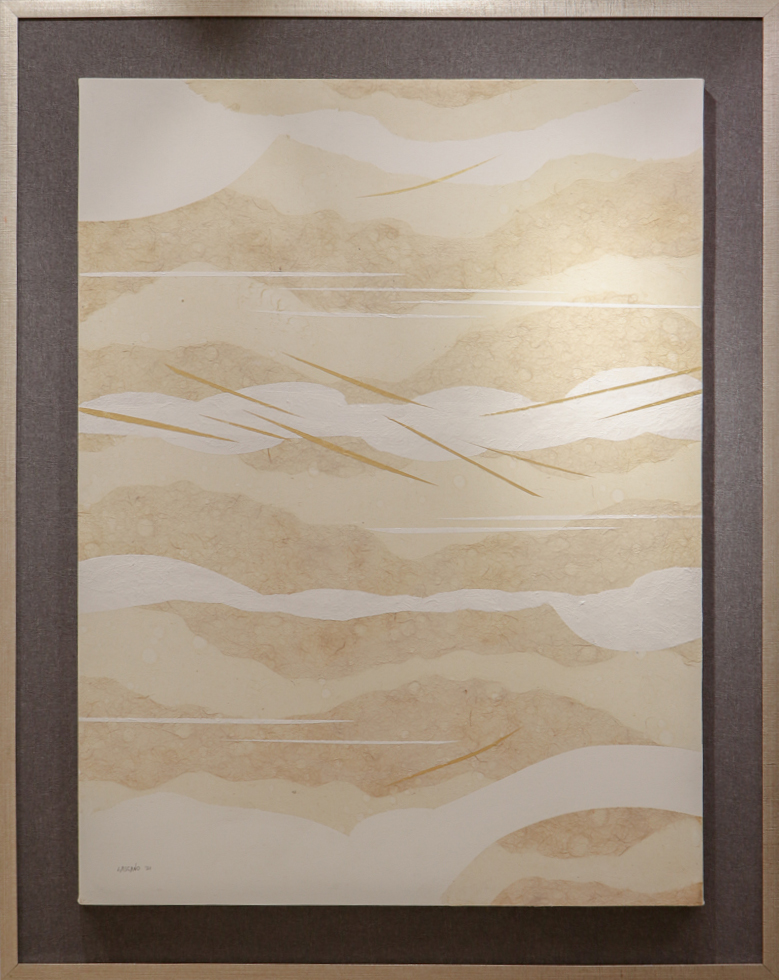